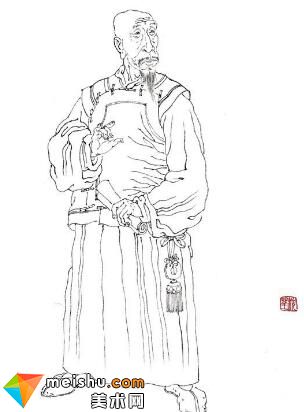 Shen Quan (1624-1684), a native of Huating, Jiangsu Province, has the character of zhenrui, Yitang, chongzhai. In the ninth year of Shunzhi (1652) of the Qing Dynasty, he explored flowers and was given editing and revision. He was also a member of Zhan Shi's government, a bachelor's degree in Hanlin academy, and a servant in the Ministry of rites. Zhushi Wen Ke. He is the author of the collection of Chong Zhai. He is well-known for his profound knowledge, and likes to win awards and be backward, which is quite time-honored. Gong calligraphy, patriarchal clan system, and Dong's family, were appreciated by Emperor Kangxi. They were called to the inner court to discuss the calligraphy. "All the inscriptions made by the imperial government and the motto of the throne on the screen of the palace and the court are often written by the official script." Fang Bao is one of the calligraphers of Emperor Kangxi. "Jiangnan general annals" comment: "Tsuen learn to practice pure, calligraphy especially push alone."

The reason why Shen Quan didn't have the name of "Chong Zhai" is that "in order to talk about the beauty of enrichment, a few sentences have a province, so he used the name of" Chong Zhai " In the ninth year of Shunzhi (1652), Shen Quan was appointed editor of Hanbang of Renchen. During the palace examination, it was the first topic of the branch, which was the second sentence of "the gentleman has the road", the second topic was the chapter of "participating in the consistency of our road", and the third topic was "the regular prosperity of the common people". Huiyuan Cheng Keze, born in the South China Sea of Guangdong Province, was removed from the palace because he didn't respond to Zhu Xi's comments. Shen Quan is a young, intelligent and studious calligrapher. He has a broad knowledge of the world. He lives in the east of aijiaqiao, a descendant of Mr. kujie. His father Shen Shaozeng lived in maobin and had filial piety. Shen Quan lost his father when he was young, and he was very filial to serve his mother. Shen Quan, a native of Qingpu in the south of the Yangtze River, was awarded the editor of the Imperial Academy. When the official comes to Zhan Shi's office, he is the assistant of the etiquette department. ? 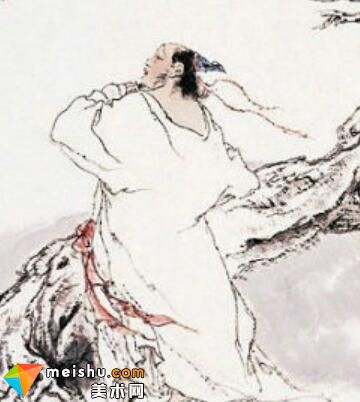 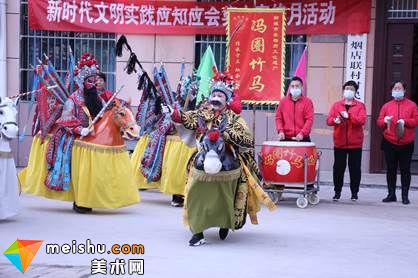