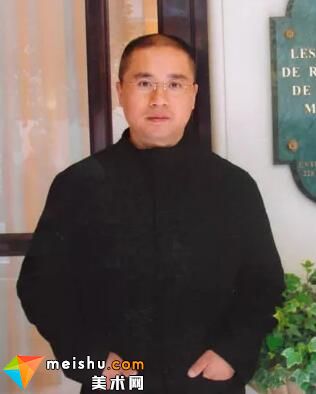 Wang Yingsheng belongs to a typical "academician" painter. In his paintings, the shape is the first. He depicts the image rigorously with his modeling ability trained by the Academy [1]. He shapes characters and scenery with delicate high-ancient lines. Lines become the basis of image generation and also constitute the skeleton of the structure of his works. His paintings are both concrete and abstract, realistic and practical. The important work "Pacing" can be regarded as a great painting in contemporary Chinese painting creation, which shows Wang Yingsheng's full and vigorous artistic creativity. The rich content on the screen is organically controlled in the undulating rhythm and unfolds naturally around the main characters. Steady tone paved the picture space, like classical oil painting, rich color. In this tone of painting, there are rich and subtle changes in temperature and temperature, which make the works have a special refined and advanced quality, surpassing the general style of meticulous brushwork. 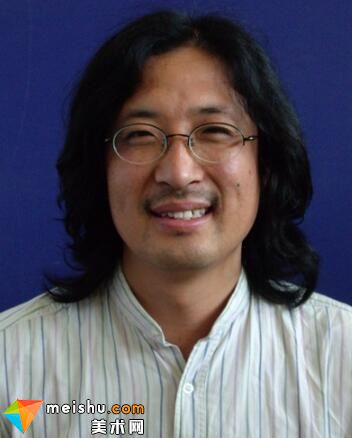 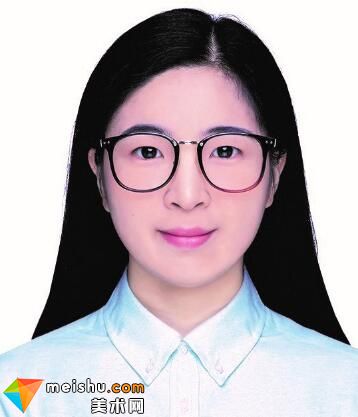 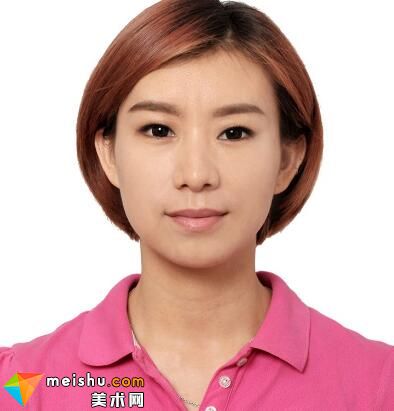