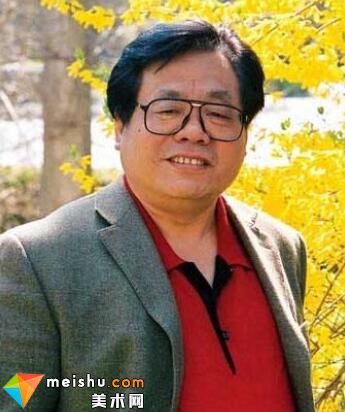 Mi Nanyang was born in Beijing calligraphy family in 1946. Wanlong, Tianling, qianshizhai, heqiuzhai. A famous calligrapher in contemporary China. Enlightenment benefits from the influence of family education. His calligraphy is rigorous, erudite, hardworking, ancient and modern masterpieces, the wisdom of many families, the spirit of learning from nature, eclectic, bold innovation, the pursuit of clear and meaningful style, the use of pen, structure, and law for variety, straightforward and unrestrained, bold and bold, vivid, straightforward and simple, hearty, giving people a sense of the times and artistic enjoyment, and gradually forming a unique style of art. His name has been listed in many dictionaries, such as the dictionary of contemporary Chinese Calligraphers and painters, the dictionary of ancient and modern Chinese Calligraphers and painters, and the world's celebrities compiled by Cambridge University, UK.

Calligraphers have said, "the pole of enlightenment, the tip of PuJie, the circle of comfort, the bend of Nanyang." As the grandson of Mi Fu, the four great masters of Song Dynasty, MI Nanyang is not only good at Zhuan, Li, Kai, Xing and Cao, but also proficient in painting, poetry, Peking Opera, traditional Chinese medicine and photography. He is eager to learn when he is young. Literature, history, quyi, Peking Opera, painting and calligraphy are all involved. He intends to collect books and make friends with sages, especially when he is full of learning and knowledge, which eventually becomes his calligraphy atmosphere. Mr. Mi Nanyang's calligraphy has the integrity of Yan Zhenqing, the beauty of Liu Gongquan, the beauty of Wang Xizhi, and the natural and unrestrained style of MI Nangong. It is deep and meaningful, vivid and moving. 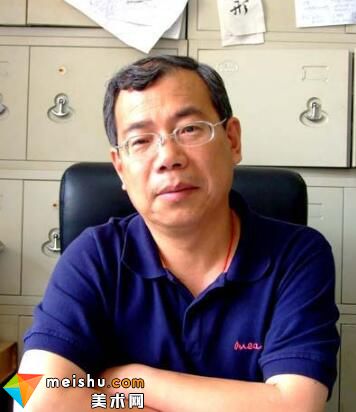 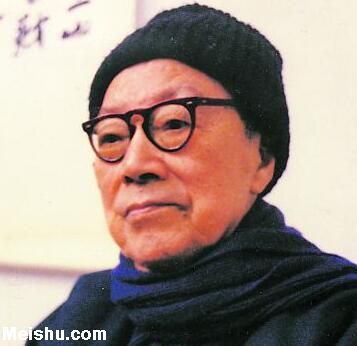 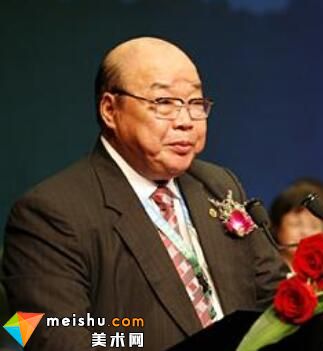 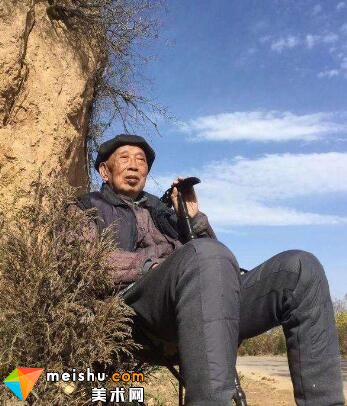 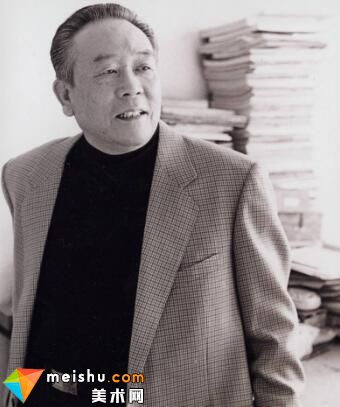 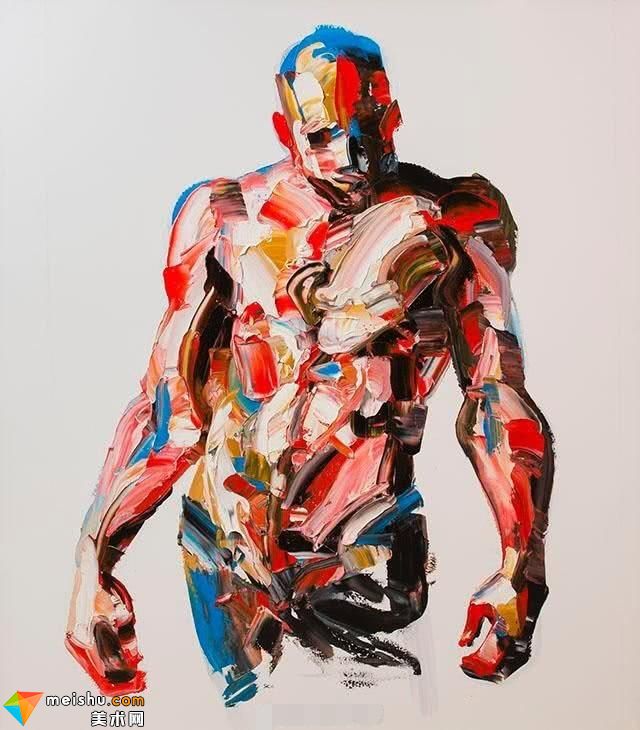 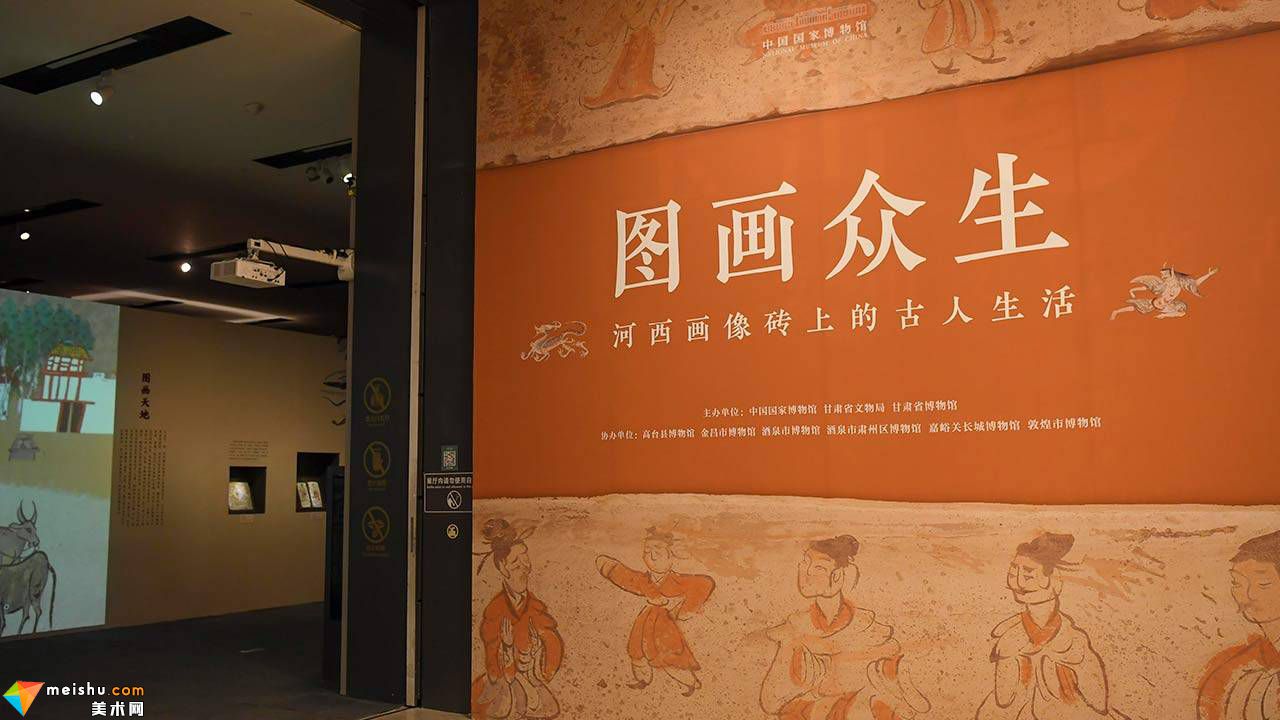