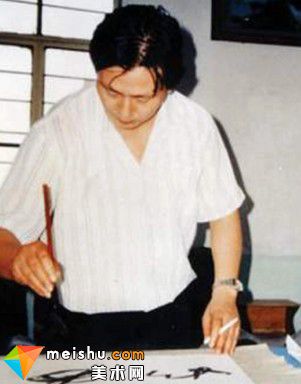 Born in 1943, graduated from the Department of Fine Arts, Nanjing Normal University in 1964. He has successively served as the director of the Chinese Association of Fine Arts and Calligraphy, the jury of the National Exhibition, two representatives of the National Party, the executive Vice-Secretary and vice-chairman of the Provincial Cultural Federation, the vice-director and inspector of Jiangsu Cultural Department, the Standing Committee of the Provincial Political Consultative Conference, the vice-director of the Committee of Culture and Education, the provincial Friends Association, the provincial international cultural exchange center, the vice-president of the Provincial Children's Foundation, and the Jiangsu Ac The president and honorary president of the research institute shall enjoy the special posting of experts by the State Council. Establishment of "Jiangsu Art Festival", "Fu Baoshi Award, Nanjing International Ink and Wash Triennial", "Lin Sanzhi Award, Nanjing International Calligraphy Triennial", "Nanjing International Urban Ink and Wash Painting Exhibition" and other art projects. His works, such as characters, flying sky, city and calligraphy, are famous for their passion, reality, interest and heroism.

Referring to Zhao Xucheng, the painter, people will immediately think of "flying sky", because since the late 1970s, "flying sky" has been the theme he painted most. On March 25, 2008, Xucheng Brush and Ink Art Park will be opened in the top building of the Confucius Temple. The first exhibition will be more than 40 pieces of "flying sky" created by Zhao Xucheng in recent years. Appreciation of these works, experts found that Zhao Xucheng's "flying sky" has changed, become rough lines, heavy ink color, compared with his early elegant "flying sky", style is very different. Speaking of the new "flying sky", we can not avoid the topic of Zhao Xucheng's new exploration in Chinese painting creation in recent years. "I participated in many national art exhibitions, and later became a judge of the national art exhibition. However, at the 9th National Art Exhibition in the 1990s, we found that many people painted things that were dead and similar. Some people even feel discouraged that Chinese painting has come to an end. I don't believe it, but where on earth is Chinese painting going?

Just when Zhao Xucheng was thinking hard, an occasional opportunity made Zhao Xucheng see a new way out of Chinese painting. "That was 2001. A leader of the Nanjing Construction Committee came to me and said,"Nanjing has changed so much in recent years. Why don't you draw a new Nanjing?" I didn't know how important it was, so I accepted it. So I took the painters from the Chinese Painting Academy to Nanjing for several days and saw many new buildings in Nanjing. The painters chose their own topics, some painted the Sun Palace and some painted the Citizen's Square. But at that time, the most proud Xinzhuang overpass in Nanjing was not claimed. To tell you the truth, general architecture, painters in the past have painted, there is something to refer to. But the overpass is the representative of modern transportation. It has never been in Chinese painting before. It is really difficult. However, I am the Dean can not pick and choose, so I have to take the subject hard."

From tranquil small bridges to flowing rivers and famous mountains and rivers, it suddenly turned to modern overpasses, which were all-rounded and crisscrossed. This not only posed a difficult problem to Zhao Xucheng, but also to Chinese painting. When writing, Zhao Xucheng found that traditional techniques such as Gouchun point dyeing were not enough. So he invoked all his artistic means, first in a small piece of paper to try out, found that the effect is good, and then to use a large piece of paper. This flyover named "Brilliant Bridge", with its fast flowing lines and golden and black color, shows the modern sense of the bizarre and fast interchange of the flyover. After the painting was exhibited, many colleagues raised their thumbs.

Since then, Zhao Xucheng has created urban ink and wash works such as "Rose Night" which shows the night scenery of Nanjing and "Modern Symphony" which shows the momentum of the National Exhibition Center. These works synchronized with real life make people inside and outside the circle refreshing, and critics even think that this is a great breakthrough.

At this point, Zhao Xucheng seems to be enlightened: Chinese painting to change, in adherence to the original spiritual core on the basis of an open mind to absorb other artistic nutrition. Not only the subject matter, but also the artistic language. "I've been painting the sky for decades. Why do I have to keep one color? The times are so rich and colorful." However, for a mature painter, it is risky to change the method at this time. "Never stop artistic exploration because of economic interests". After 2003, Zhao Xucheng's flying sky began to change. He brought in bright colors to express his flying sky vividly and vividly. On the screen, "Flying Sky" is no longer a simple black or light color, but boldly uses red, yellow, green and other eye-catching colors, becoming colorful, as if to bring the viewer into another colorful space. Zhao Xucheng's new "Flying Sky" appeared in various exhibitions. There were different reactions from the outside world. Some people said it was good, but others said that many traditions had been lost.

Zhao Xucheng remained unchanged and insisted on his own artistic exploration. "Thirty years ago, I liked flying because flying represented a kind of freedom. Only when artistic creation reaches a state of freedom can a good work be produced. This is true of Li Bai and Su Dongpo in ancient times, and today's artistic creation is no exception." Nowadays, Zhao Xucheng has pushed aside a lot of social affairs, devoted himself to painting, and sometimes drank a little wine. His thoughts often come with the flying sky in his writing. 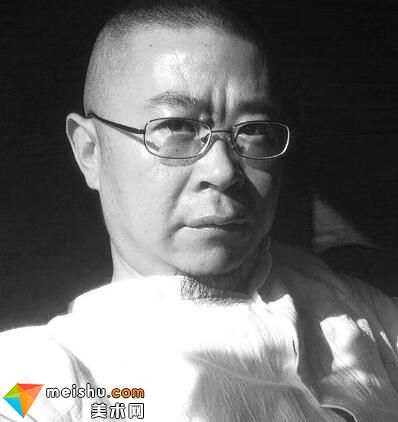 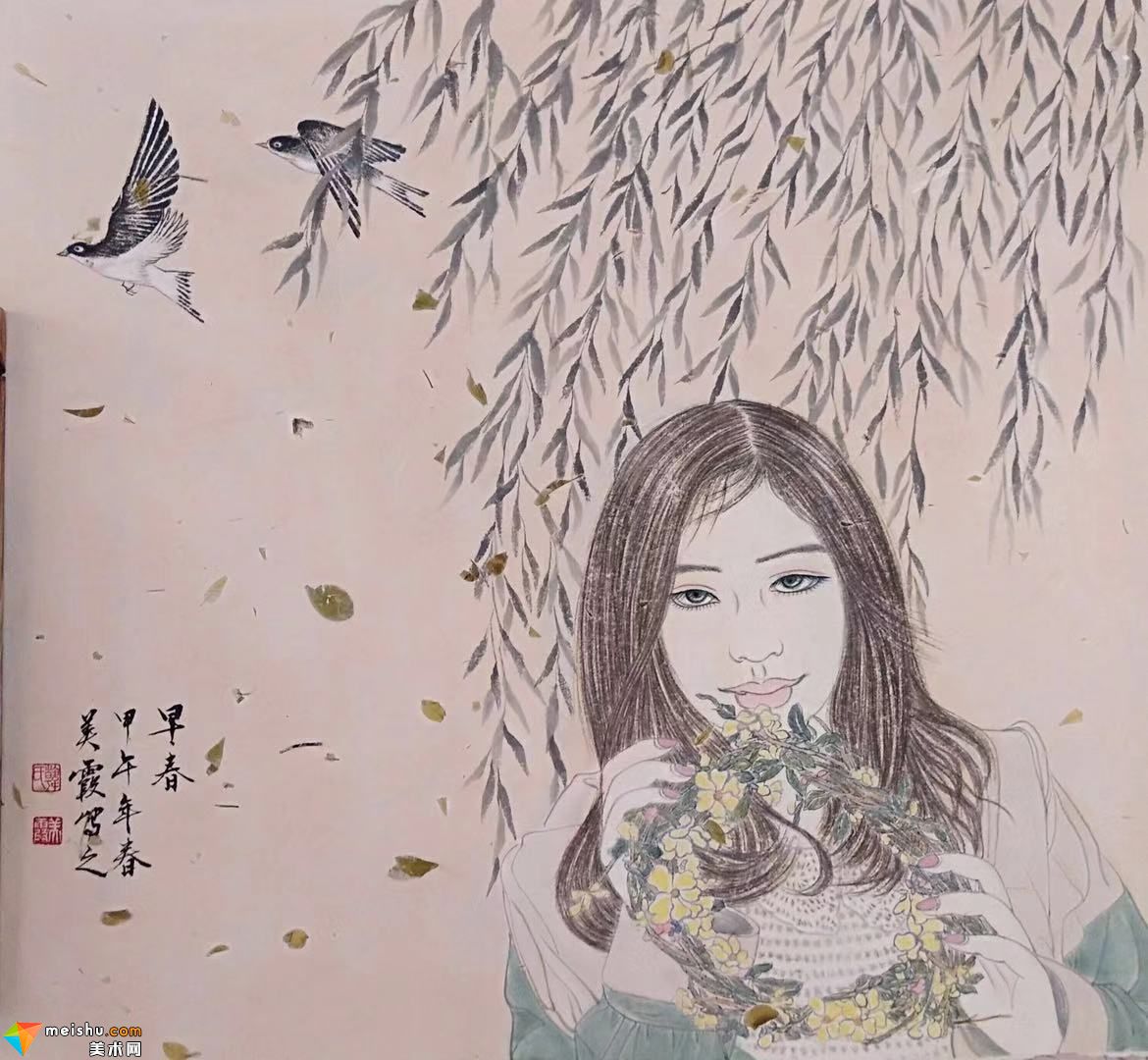 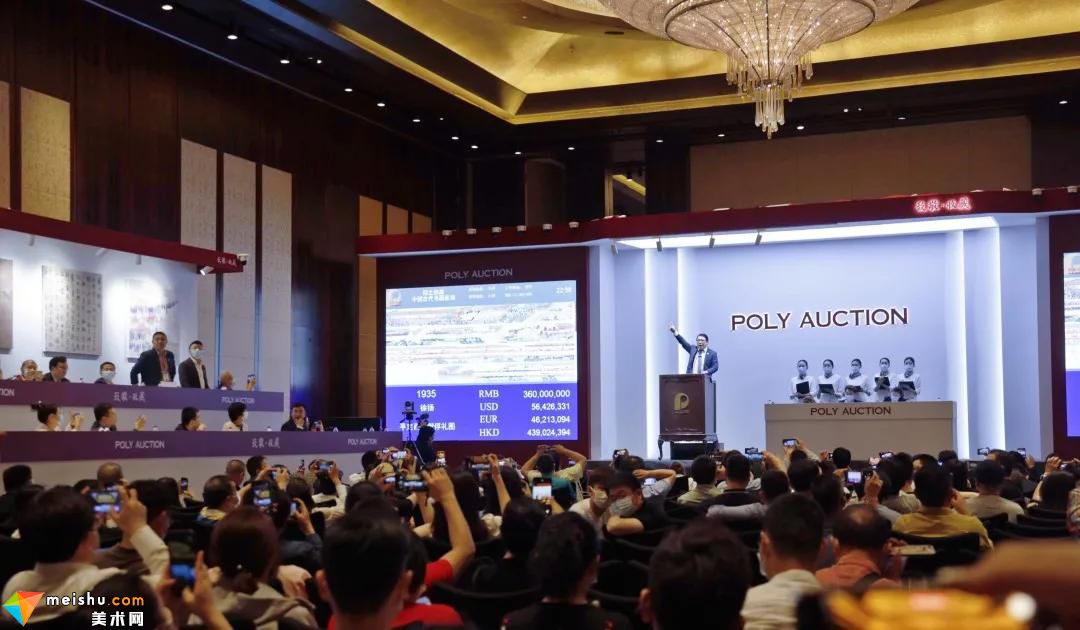