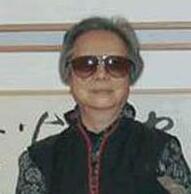 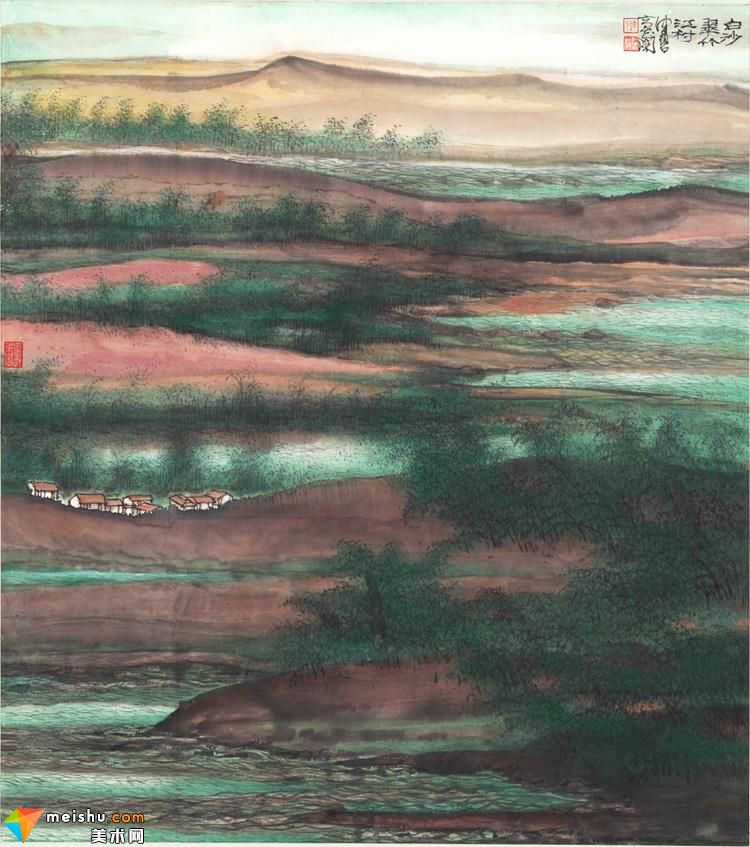 In 1923, Chen Peiqiu was born in Nanyang, Henan, Kunming, spent her adolescent period. When she was young has been fond of art, excellent grades, especially in mathematics. She grew up in the turbulent times, when he graduated from high school with the Anti Japanese War, in response to the "technology to save" call, in 1942 into the southwest. Enthusiasm for art has not destroyed on Chen to transfer to art, and in 1944 was admitted to the Chongqing national art college.

At the national art college students of Western art very yearning, longing for the western realism, the only way for the development of future art China. However, Chen Peiqiu is not influenced by peers, she was obsessed with the traditional painting Chinese, focus on studying the ancient masters of art, and that the previous art inspired her art.

Chen Peiqiu in the National Arts specializing in reading period, Pan Tianshou and Huang Binhong are the Faculty of the faculty, she was able to study with Pan Tianshou flower and bird painting. However, she believes that the Song Dynasty is the peak period of the development of Chinese art, so we are determined to follow the previous steps and follow the path of the art of the ancient masters. She started from the Song Dynasty flower and bird and landscape painting, whether it is the style of fine brushwork or freehand brushwork are carefully explore.

After graduating in 1950, Chen Peiqiu began working in the Shanghai municipal heritage management committee. At the time of the work to give her plenty of opportunities to browse the ancient paintings, even the Song Dynasty flower and bird painting fan can be lent to copy. The "bird book" shows Chen Peiqiu in the miscellaneous Song Dynasty flower and bird painting techniques, and the picture is the common theme of Song Huazhong.

In the skills of meticulous ponder, Chen Peiqiu turned to explore more extensive, freehand style. Generally speaking, the painter's emotion and spirit can be expressed by freehand brushwork. She learned from the Ming Dynasty Xu Wei summary of the simple form of the use of emotion and emotional skills.

A few years later, her skills with a new technique of ink combination, with her lively pen and ink to describe the nature of each scene, and the most successful place than she can be mixed and freehand brushwork in traditional Chinese painting techniques, make the works more refined is beautiful.

Chen Peiqiu after China's reform and opening up, the new things around you have a new observation and induction. In addition still insist on copying ancient paintings, she began to focus on Western art. Chen Peiqiu constantly changed his style, she admired Renoir, Manet and Degas flashing colors and refined clear strokes, and in the light of the Impressionist color in China traditional painting. In Chen Peiqiu's mature works, western art brings the beneficial effects of invention is evident in the landscape painting and colors.

Chen Peiqiu considered art to create a "new" and "difficult"". Her own art foundation is based on tradition, her concept of innovation is relatively speaking, no old, no new. She studied painting elements of traditional Chinese painting, with refined lines and traditional ink, inspired by the use of Western painting to depict the color of the scene of the texture, volume and dynamic. She believes that "new" is to go through the accumulation of knowledge and skills, and experience accumulation and control skills is time-consuming, which twists and turns the difficult process is difficult". 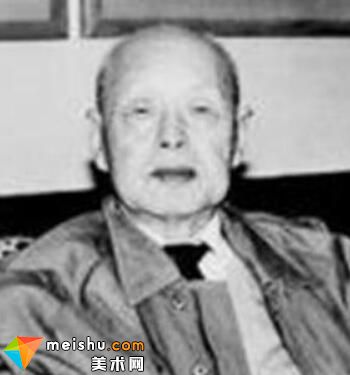 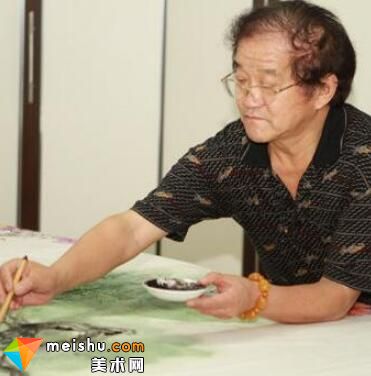 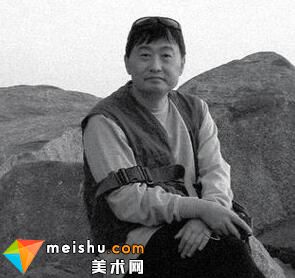 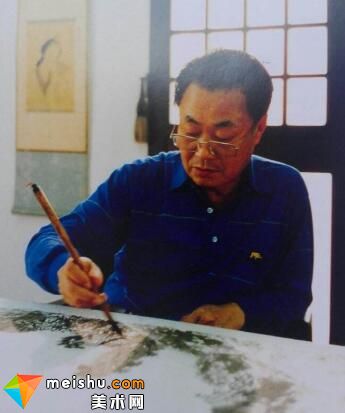 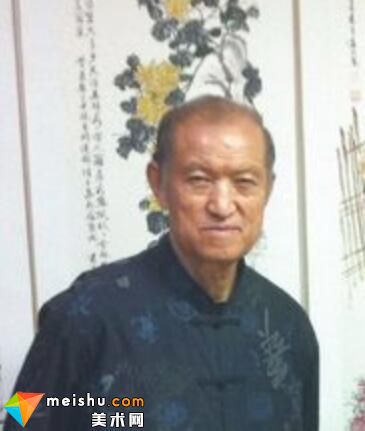 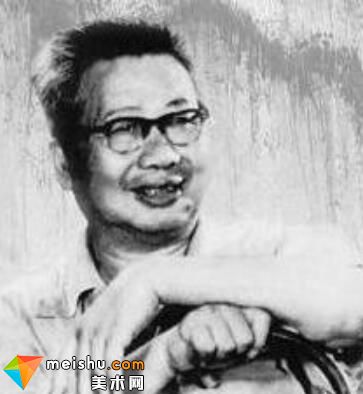 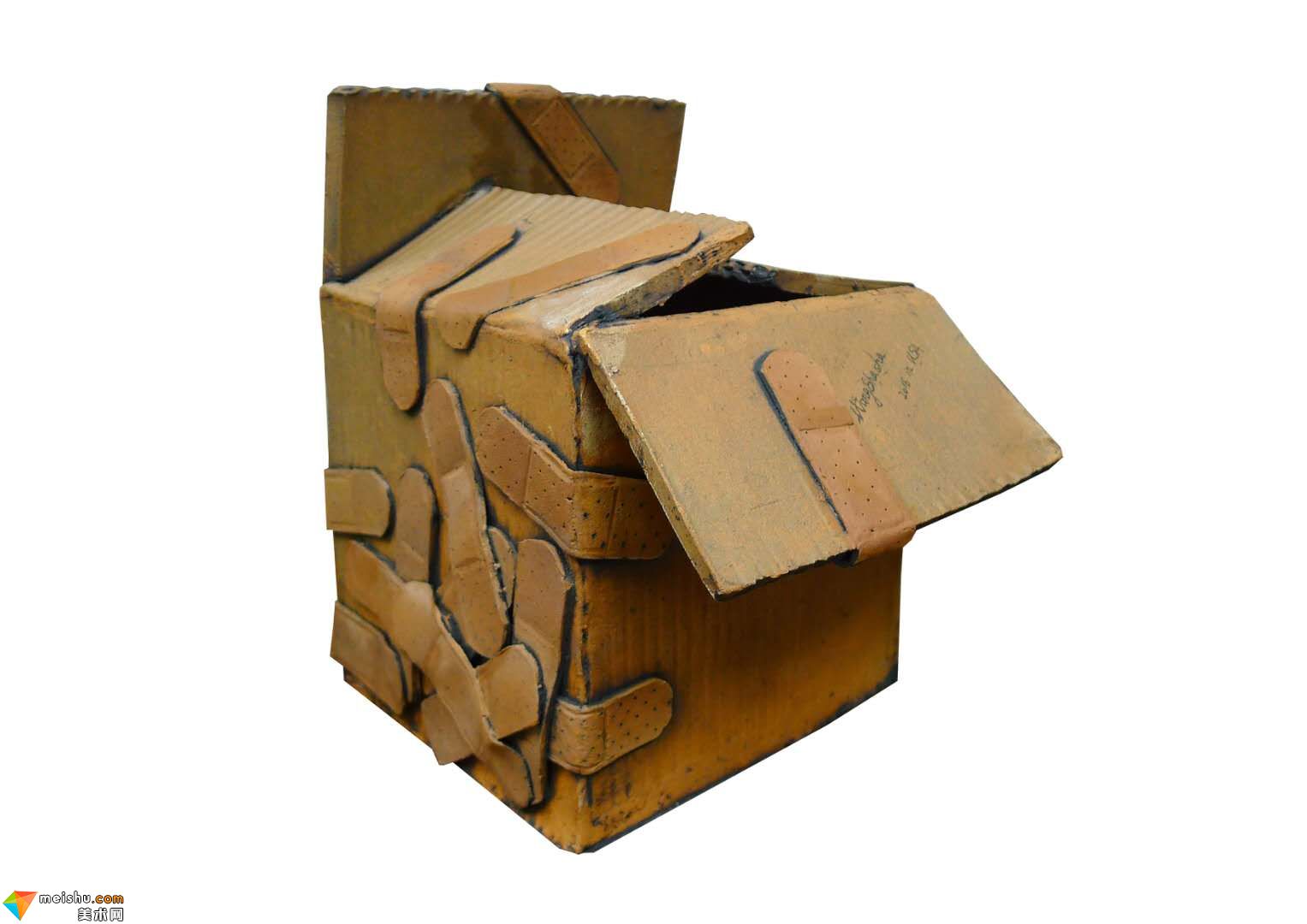